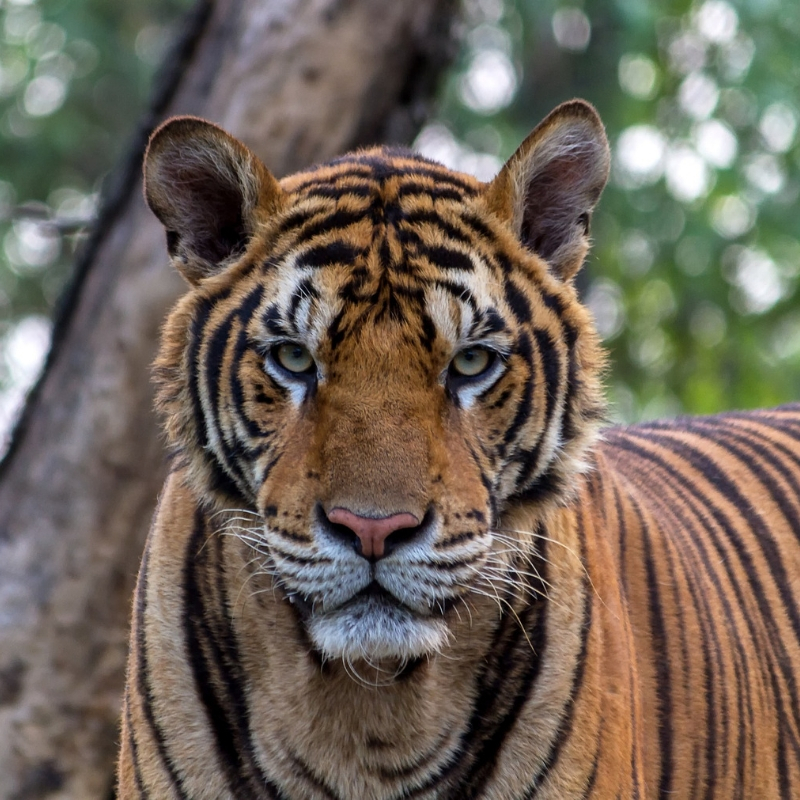 Noah’s Ark Zoo Farm is a family-owned zoo set on a working farm in 100 acres of beautiful, peaceful North Somerset countryside.  The zoo was founded by Anthony and Christina Bush, who have lived and worked there together as dairy farmers since 1962 when the original Moat House Farm was part of the Tyntesfield Estate. … Read more 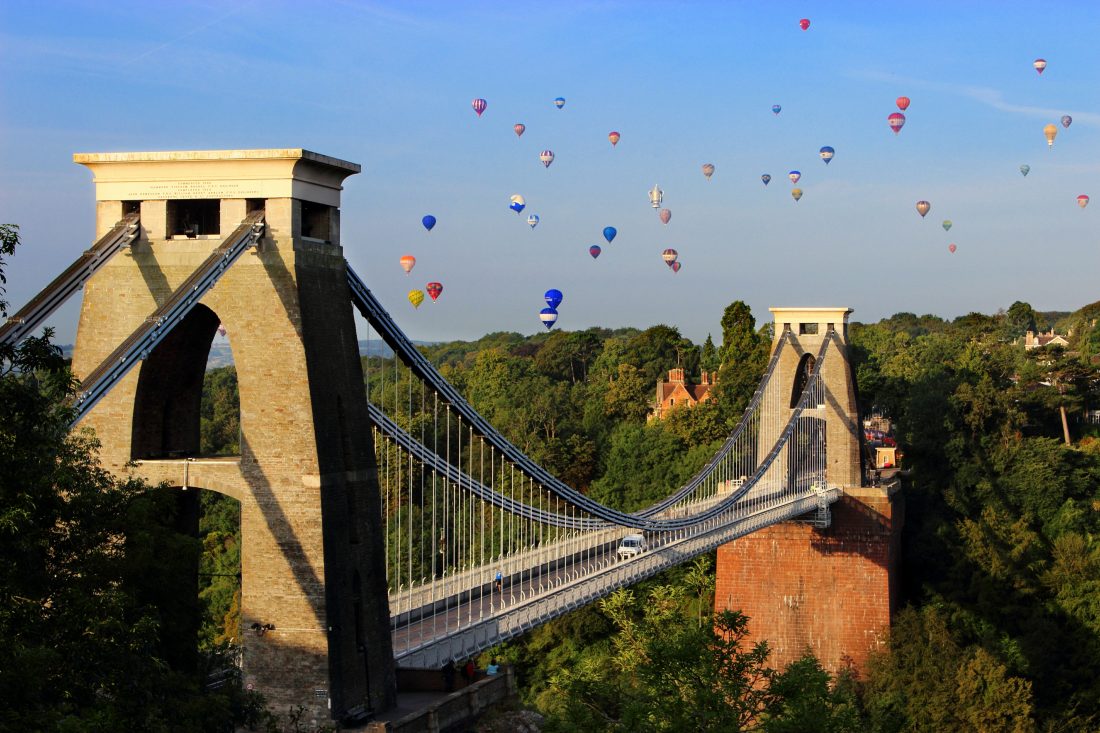 The Bristol International Balloon Fiesta is Europe’s largest annual meeting of hot air balloons, attracting over 130 Hot Air Balloons from across the world.  Tens of thousands of visitors from across the country and beyond come to celebrate this spectacular event.  It is celebrating its 40th anniversary in 2018 and will be bigger and better … Read more 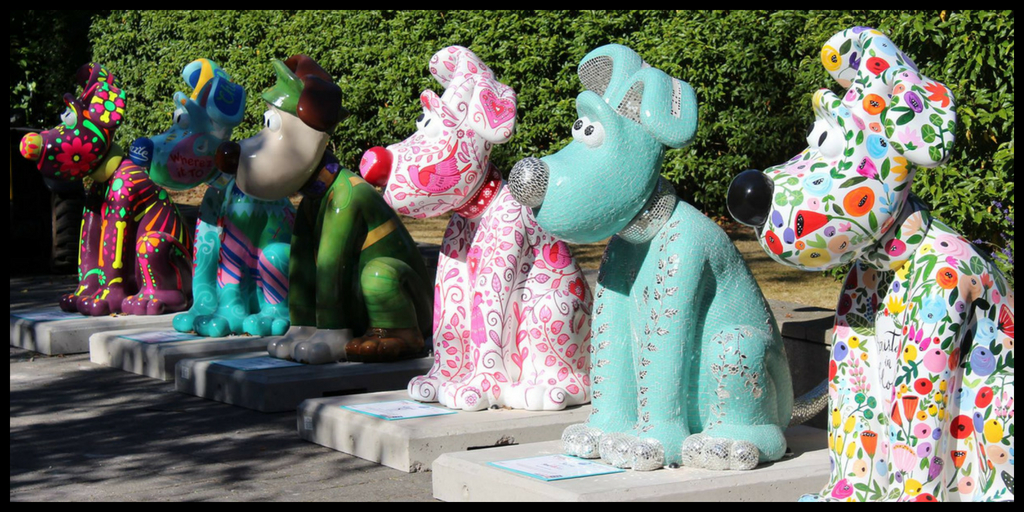 Gromit Unleaded 2 – Bristol – UK – 2nd July – 2 September 2018 This year Gromit with be joined by his pal Wallace and rival Feathers McGraw, as they once again take up residence in Bristol and the surrounding area to raise money for The Grand Appeal, the Bristol Children’s Hospital Charity. The dazzling, … Read more 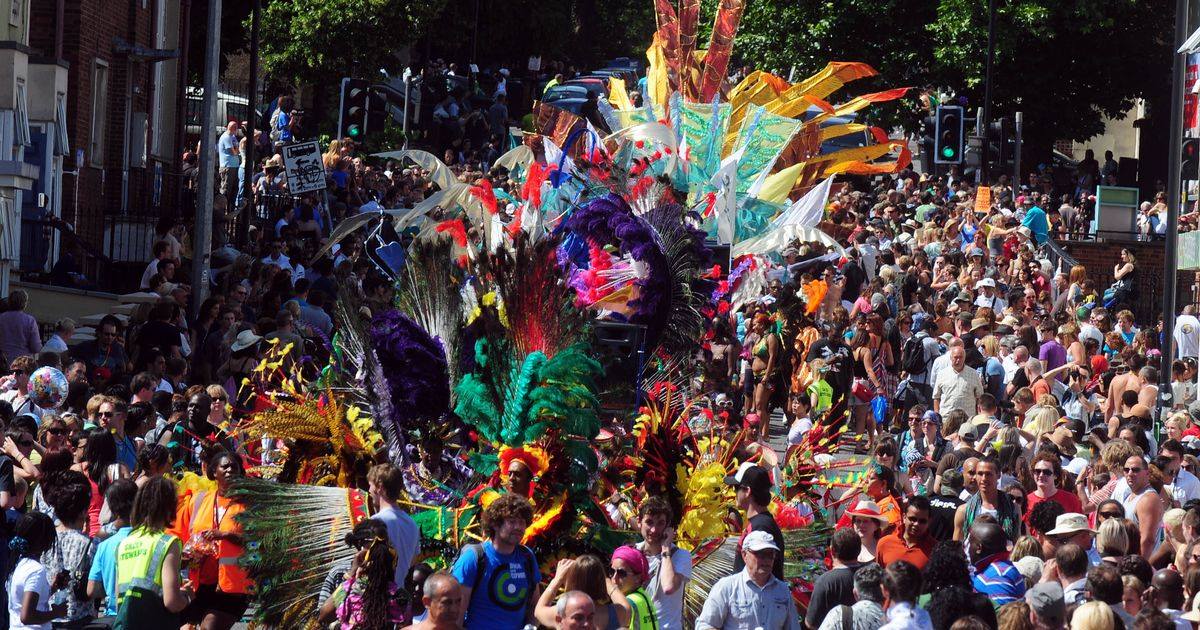 There are lots of things to look forward to as St Pauls Carnival make its triumphant return to the city on July 7th 2018 – 12 noon – 10pm for its 50th anniversary.  Attracting over 40,000 people this iconic event started back in 1968 bringing people from around the world to the streets of St … Read more

The Band is a 2017 musical written by Tim Firth, featuring the music of Take That, touring from 26 September 2017. The band was cast through the very popular 2017 BBC reality television show Let It Shine. The show features the spectacular music of TAKE THAT, Britain’s most successful boy-band of all time, whose … Read more